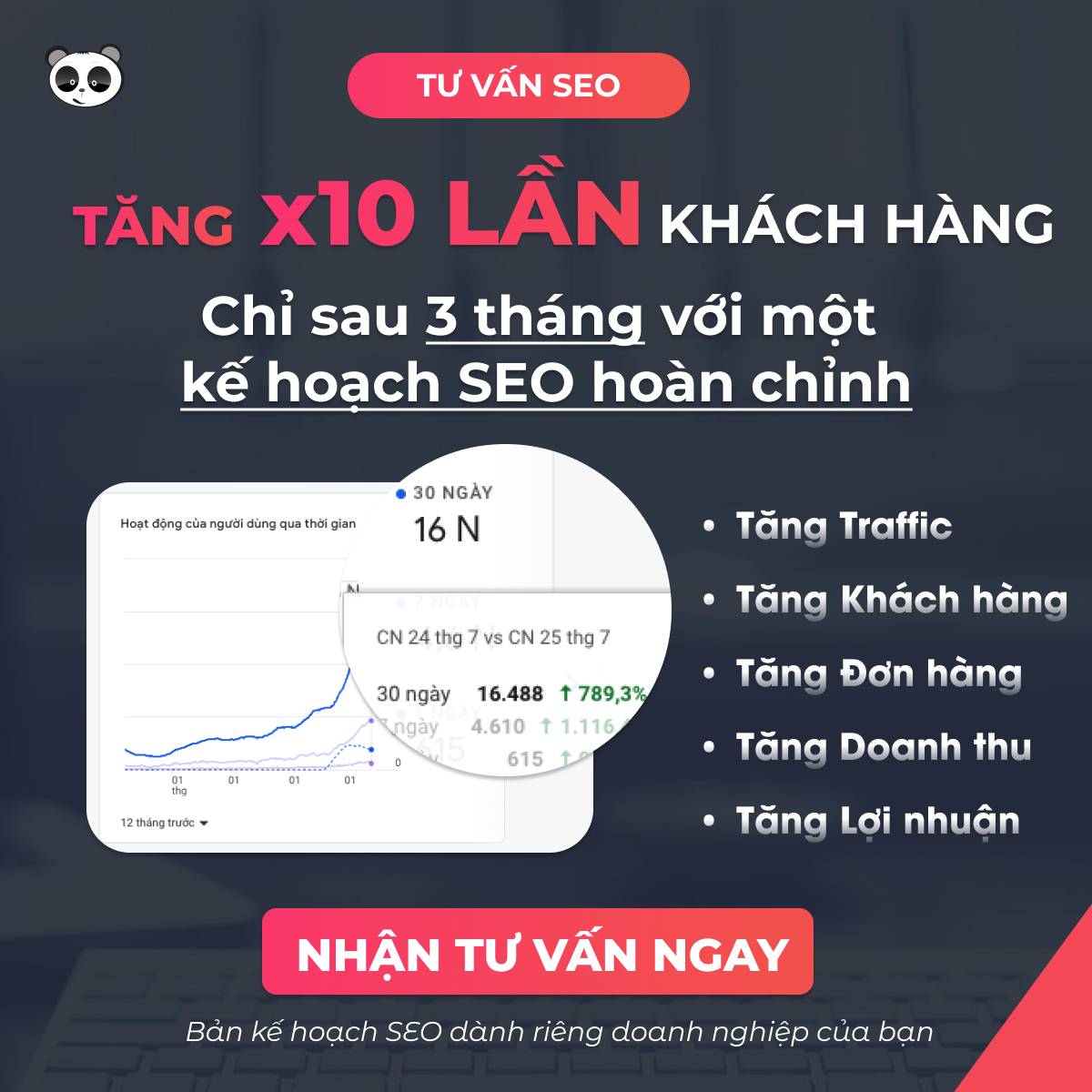 The world IT is spinning, also human behavior. We are moving from using computers to smaller devices. Such as mobile phones, tablets,… those devices provide us a better way to carry in this busy period. Along with that, many businesses have been growing through mobile apps. Turns out, mobile application development framework take a vital part in our lives. Both on the provider side and the user’s side. Nowadays, businesses invest in developing mobile apps as a strategy. Based on the user behavior and need.

What is a Mobile Application Development Framework?

Simple understanding, the framework is a root of mobile app development. It is up to the needs of developers or businesses, each framework will provide the specific function.

Nowadays, a standard framework not only includes the fundamental structure-function but also can convert from Android apps to iOS apps. Android and iOS are the most popular platforms in the world at this point. That is the reason why many businesses design their apps that are suitable for those platforms.

In the past few years, many frameworks have been made and developed for the mobile app industry. We have so many choices, these are the top 10 most used frameworks from 2019. Rated by the developer community.

The most well-known framework is React Native. This software is used by the big social media platform Facebook. The framework was found in 2013 and developed to be one of the optimal JavaScript.

Using the open-source, React Native is ample for the application development process. You also can choose the program for the web and the mobile app. There are many benefits when choosing to React Native such as the latest deployment features are provided; easily connect with the third party plugins; maintain easily; performance is optimized by the reusable components;…

This software was launched by Google. The second most popular in the developer community. This software is open-source and written in Dart language.

Flutter is better for the hybrid app. Because it is cross-platform mobile app development, it is suitable for both Android and iOS. Besides, the UI toolkit makes the framework work on desktop, mobile, and web.

Especially, Flutter has a 2D rendering engine, which helps develop and optimize the visual. It is easy to use and you don’t have to restart everything when there are mistakes. Flutter is perfect for you to run a visual test.

Some benefits you will get when choosing Flutter are: strong materials for design (high quality visual); the development process takes short time; multi-devices using;…

The combination of HTML, CSS3, JavaScript (This is a trio of website design languages), Ionic helps build the native-based application. This software supports developers with strong roots. Before launching, Ionic makes sure everything is ready to be run.

It is also cross-platform application development. Ionic allows you to work on mobile, web, and desktop. In addition, you can work fluently on iOS, Android, and Windows with Ionic. HTML5 supports you to build hybrid apps as well.

Ionic also has its own command-line interface. The benefit you will get from Ionic is fast development and flexible use in many interfaces. This is proper for the latest mobile devices.

Found by Microsoft, Xamarin is an open-source framework. This software supports better mobile application development. The .Net base allows you to build native applications for Android, iOS, and Windows.

Having an advantage that developers can share their code. This feature helps them save a lot of time. Besides, to make the best effort of Xamarin, developers have to learn to work with C#.

There are many more benefits of Xamarin such as native API Access and UI support. Besides, it targets all the platforms. Xamarin also takes a majority in the developer community.

Purchased by Adobe system, PhoneGap has many functions as other software. You can build a cross-platform application with PhoneGap. This software uses languages such as HTML5, CSS3, and JavaScript. PhoneGap also allows you to create only one mobile application that can be installed on many devices. Especially, this is still a native app installed on those devices.

Different from others, PhoneGap doesn’t base on any hardware configuration. The framework is also easy to work with third-party plugins. Having a robust support system, this framework is suitable for all the major operating systems.

Using Angular, Vue.js, TypeScript, and JavaScript languages, this framework is used to build native applications with an open-source. Obviously, you can create both for Android and iOS with this framework.

NativeScript supports developers in creating a mobile application with less duration and cost. One of the benefits of using this software is support for the backend works strongly.

Similar to other frameworks, Framework7 is an open-source development framework that supports you to create applications. It is suitable for all the major platforms. Besides, it also works on mobile, web apps, and desktop.

Framework7 is easy for customization, helps developers adjust their works easier. The ecosystem of the framework is rich, provides various elements and UI widgets.

Moreover, this framework supports cross-browser compatibility. This function helps developers handle JavaScript code for many browsers. The good point of using this framework is it provides a responsive framework.

Using HTML5 language as PhoneGap. Monaca allows developers to use it without any other installation. The developer can work on the browser directly. The key to this software is cloud-based IDE.

Although the whole work will be synced to the cloud, it guarantees to be secured.

This framework has HTML5 based, it supports you to build various version apps for various devices with a single code. You can use this to build both apps for mobile and websites.

Supported by many operating systems such as Windows, Mac OS, Blackberry, Firefox, and many more. It is easy to get extensively. It is also easy to add on plugins.

Those are all the top 10 frameworks that are most used by the developer community. Besides, you can learn and use more other software that is suitable. The framework is important before you build any applications for mobile and websites. Advice is using the framework that supports you to run fluently and easily on various platforms, multi-devices.